Now Athuria is in closed beta, Playful Games (PG) team now work Athuria with FreeMMORPGlist.Com, MMOReviews.Com, F2P.Com, GratisMMORPG.De, MMORPG Gratis.Com , JuegaenRed.Com, MMOGratuit.Com, MMOGratis.Com and GiochiMMO.it to invite the players to join Athuria. Hoping that get some great ideas to improve the game and Athuria turn into the a game playful.
Player can receive a key from these websites and gameitems.com , claim rewards that worth 200 USD. But remember this is limited and only avaliable from these websites of Ocigrup.
How to Claim Rewards?

Step 2, Register at a Athuria to create an account on closed beta.

Step 3, Login the game, and you will reach the interface below, and Click the “Gift Icon” (the one marked with the red rectangle) 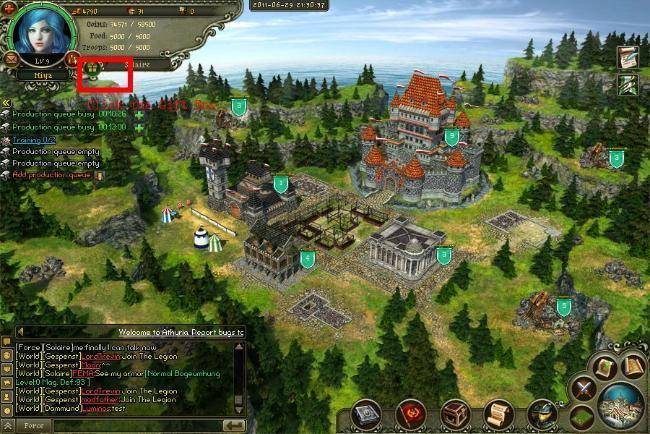 Step 4, This will open the Exchange Page, then paste the code you own and confirm. 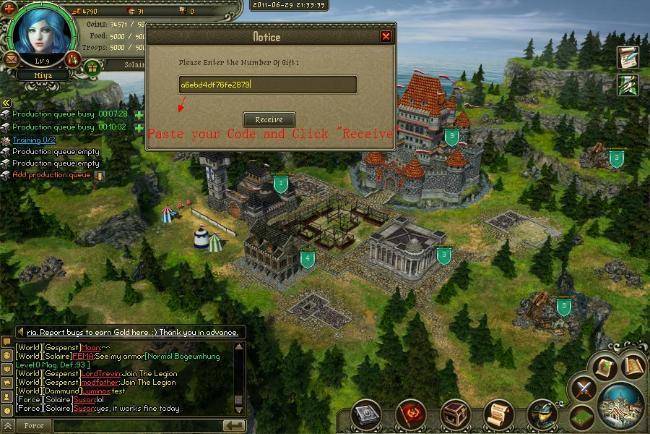 Step 5, The pop up reminder will tell that you successfully receive rewards 2,000 in-game currency. 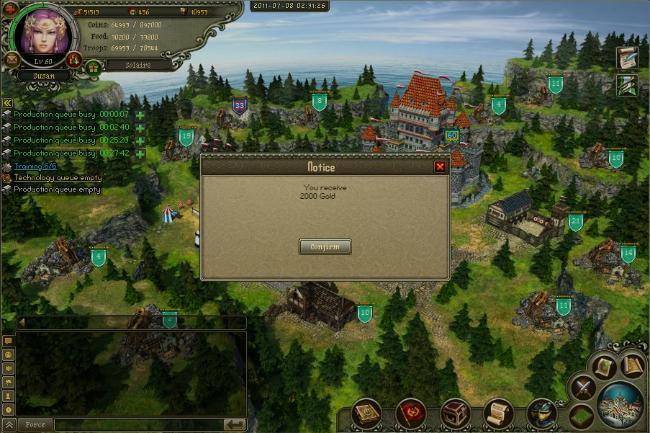 Step 6, You can check the gift details via upper left side (in red rectangle). 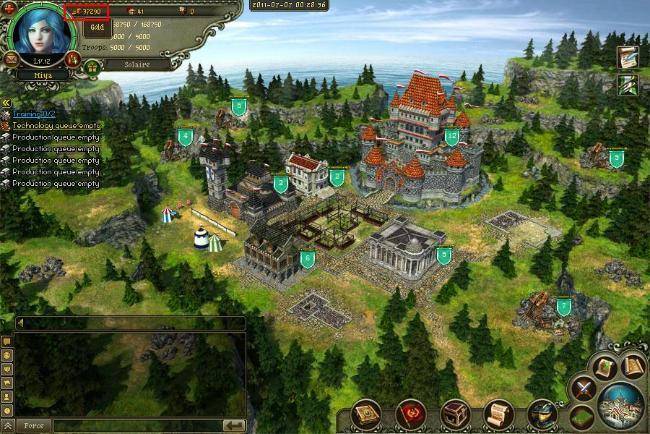 1. One code can only be used once. Each player can only use one code and only on Closed Beta Server. (If you get more than 1 code, then we suggest you give other codes to your friends in the game.)
2. If you has redeem key codes in Athuria Closed Beta before, you will not be able to claim the reward from this key.
3. You can redeem a valid code on Closed Beta Server since 26th July.


The vast and mystical land of Athuria, is rich with precious stones, surrounded with majestic mountains, with rivers that flow into a lake named by the people, Pallida. Pallida is the God of this land and it means perfect jewel. Beauty is everywhere and peace is in all the hearts that live in the 4,000 settlements that are contained in Athuria.

After 700 years of peace, in the Sun Year 4207, Pallida was defeated in battle by an evil outlander Amasia. Pallida's magical staff was destroyed into pieces, the small fragments were scattered throughout Athuria. The most valuable portion of the staff was thrown into Lake Pallida. The energy and force that was in this piece, resulted into a great flood, destroying the whole land and taking countless lives.

Pallida ordained four champions (Susa, Belthuna, Troyes and Zela) to lead the survivors away up the mountains where they gathered their battered bodies and consoled themselves from the devastation. Isolated and not knowing whether their comrades survived or not, the champions re-built their homes, which later formed four kingdoms: Sunshine Sanctuary, Shadow Temple, Quiet Forest and Stone Land.

The brave start their adventure for battling evil and put the throne back to right place.